It is interesting to note that the concepts mentioned above have all been created by Westerners, in these “developed” countries. If this allows us to understand how was the standard of development built, it also raises the question of the validity of the criteria.

Rather than setting a goal to be achieved by all, it appears that the idea is to make the “latecomers” come up at the Western level. Is this really desirable? Sylvie Brunel enhances the failures of the transposition of the Western model in other spaces, taking the example of Algeria. She considers that the maldevelopment has led to the rejection of the West, because the development did not give equal access to the “progress” and was forcing “cultural values” (overconsumption, institutions) in companies which were not prepared. Similarly, development policies would have had the effect of reinforcing socio-spatial inequalities, strengthening the rural exodus and the concentration of impoverished populations in shanty towns on the outskirts of cities (Figure 3). 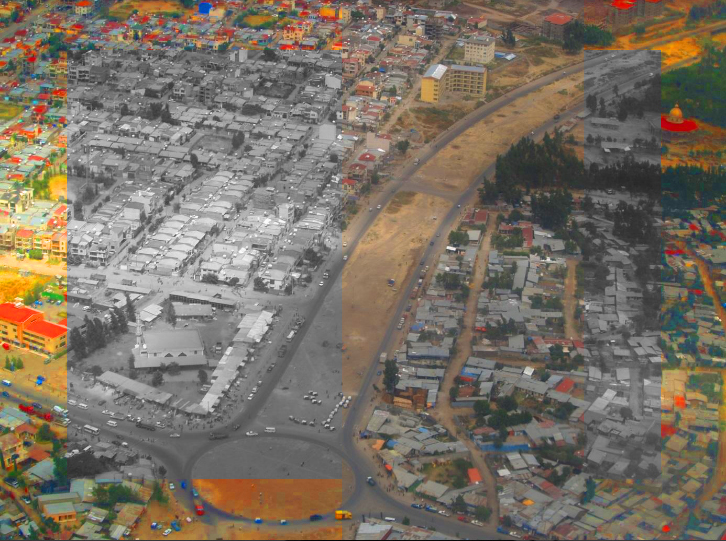 The terms come from the outside, as well as the standards defining the reference states of development are exogenous. Another problem is that of finding solutions. They are also brought from the outside and do not always allow countries to achieve their objectives. At the same time, the problems constraining the development are also considered as entirely due to exogenous factors, the first being colonization. The point is not to discuss the negative or positive impact of colonization, but to hear the voices of some authors who were attached to qualify these impacts and to highlight African leaders’ excuses. This pretext is all the more invoked than Europeans (including Third-Worldists) have taken this explanation on. This guilt of the Western world toward the former colonies has been theorised by P. Bruckner under the title “sob of the white man”. If some European intellectuals take international aid and thirdworldism as a way to maintain Africa in a state of “under-development” (P. T. Bauer), other African thinkers believe that it is now time for the continent to take the development back, to free itself from external aid – and to take its responsibilities in this said “backwardness”.

The African States taking back their destiny into their own hands are part of an empowerment that a new political generation appears to call for. For example, the Cameroonian author Axelle Kabou encourages an endogenous development and criticizes the African elites and their “sob of the black man,” matching European guilt facing colonial legacy. She criticizes “vendredism”, a refusal for development based on a double complex, that of the “noble savage” and that of the “primitive” in the face of “the developed white”. On the contrary, she claims a voluntary development, with open loans to the West, on the model of Japan, integrated into a local model.

EMPOWERMENT: This term may be defined as a “process of strengthening the capacity of individuals or groups to make volunteer choices and to transform these choices into actions and results” (Aslop and alii, 2006, p.1, quoted in Calvès Anne-Emmanuèle, “”empowerment”: genealogy of a key concept of contemporary speech on the development,” Third World Magazine =>)

Backwardness as an advantage

In the perspective of this endogenous development, it is interesting to observe what could be the strengths of Africa. Paradoxically enough, one could finally consider backwardness as an advantage.

This shift of opinion must not be the come back of the “noble savage”, nor an idealization of a pre-technological past nor a simple and naive astonishment before the resourcefulness of the “under-developed”. We should rather consider, with A. Gerschenkron in the 1950s, that the “backwardness” allows you to skip the steps (that Rostow identified), in order to, if we may say, collect 200$ without passing the Go space. The economic theory of Gerschenkron is based on the idea that after World War II, Germany and Japan could be rebuilt thanks to the latest and most advanced technologies that were developed by other countries less affected by the conflict. This has enabled them to be steps ahead compared to other countries like the United Kingdom that still used pre-war technologies. The argument is therefore based on the idea that backwardness would give advantage over the others. This model is followed by the Asian “dragons” and could be adopted by the African “big cats”. 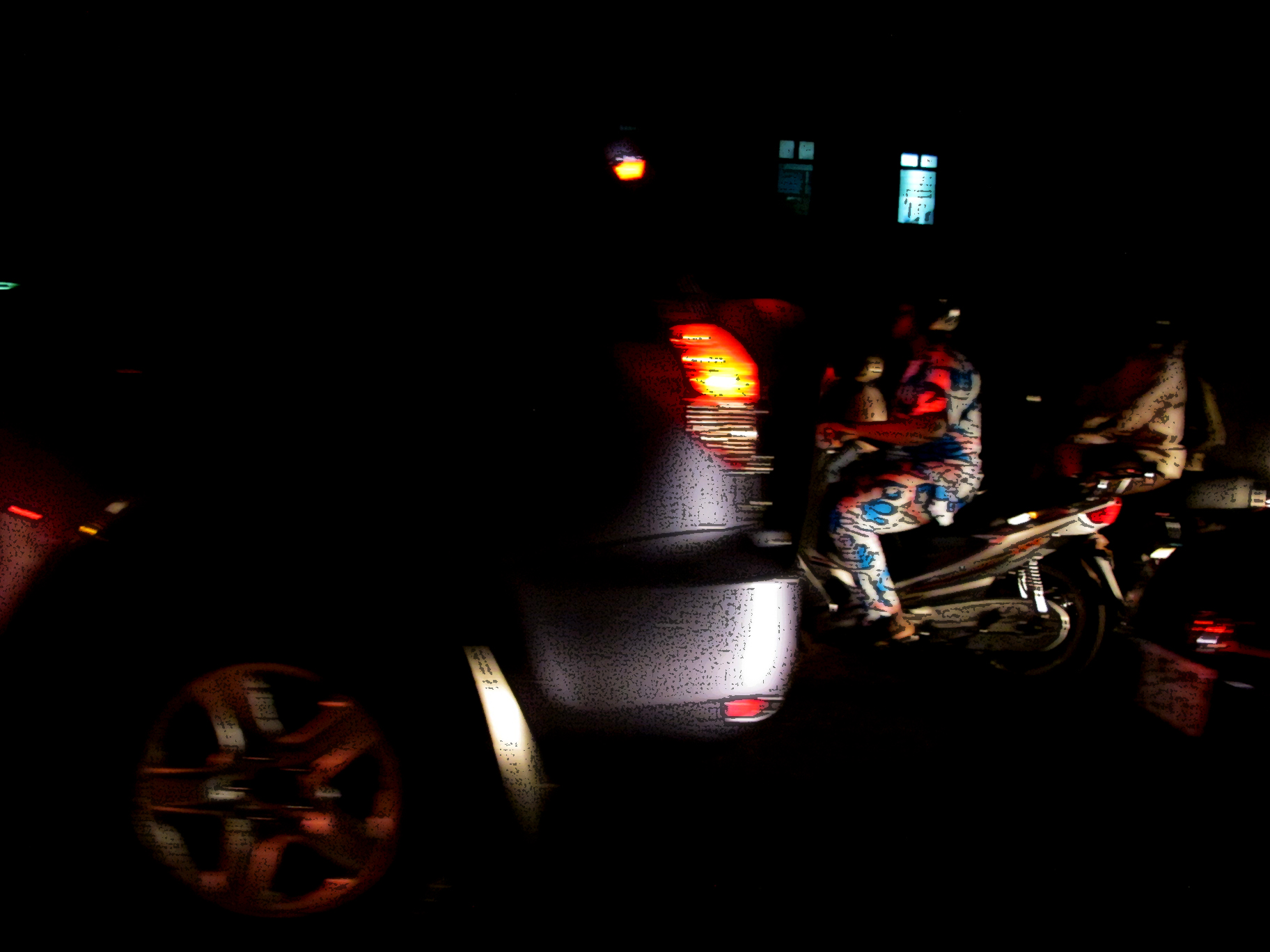 Indeed, according to Erich Weede, “less developed economies can borrow technologies, business models, and marketing procedures from more advanced economies; and imitation may be easier and faster than innovation on which the leading economies have to rely”. The concept is thus based on the existence of inequalities that are exploited for the benefit of those they do not serve, but also on economic liberalism, the trademark of western capitalism.

But then, we still consider human and economic development through western standards, through the norm of globalization. This perspective is limited, and even gloomy.

Alva Bernadine is a mysterious photographer for some, a fetichist for others… The artist from Grenada broke the feminine figure that we usually see in art and made his way into pop culture. Artists like Azealia Banks copy his work in her video «Yung Rapunxel »

Alva Bernadine : “I am one man subculture”

I create installations at the nexus of sculpture and photography. An hybridization between image, photography and video. Creolisation of a chaos-world.

Gaëlle Choisne: We are all Negroes