We learn all these words in college, in high school, university, during geography class… We use those words to compare countries from the point of view of “development”. We usually draw maps with colors pointing to good and bad students: green for the developed countries, yellow-orange for moderately developed countries, red for those which are not… (See: Map 1; Map 2).

But what are these countries late for?

In 1961, in his book The economy of the twentieth century, François Perroux, a French economist, defined development as “the combination of mental and social changes of a population that make it able to cumulatively and sustainably grow its actual and global product”. In this perspective, development is based only on the increase of wealth (the “actual and global product”).

This definition of development has given birth to two theories of under-development, that of “dependency” and that of “trans-cultural diffusion”. The first is that of economists like G. Frank, S. Amin, A. Emmanuel, F. Perroux and S. George who consider the under-developed countries as the periphery of a center that would be enriched by plundering the resources of the latter, including by colonization and then by the establishment of unfair exchanges. The road to development would then be out of the dependency to those so-called developed countries. Rostow theorized development as a linear phenomenon, following several mandatory steps and leading “backward” countries toward development, particularly by an endogenous or exogenous capital contribution. These two theories and the solutions they offer to achieve development have met with limits, primarily related to a very quantitative and economic vision of development. 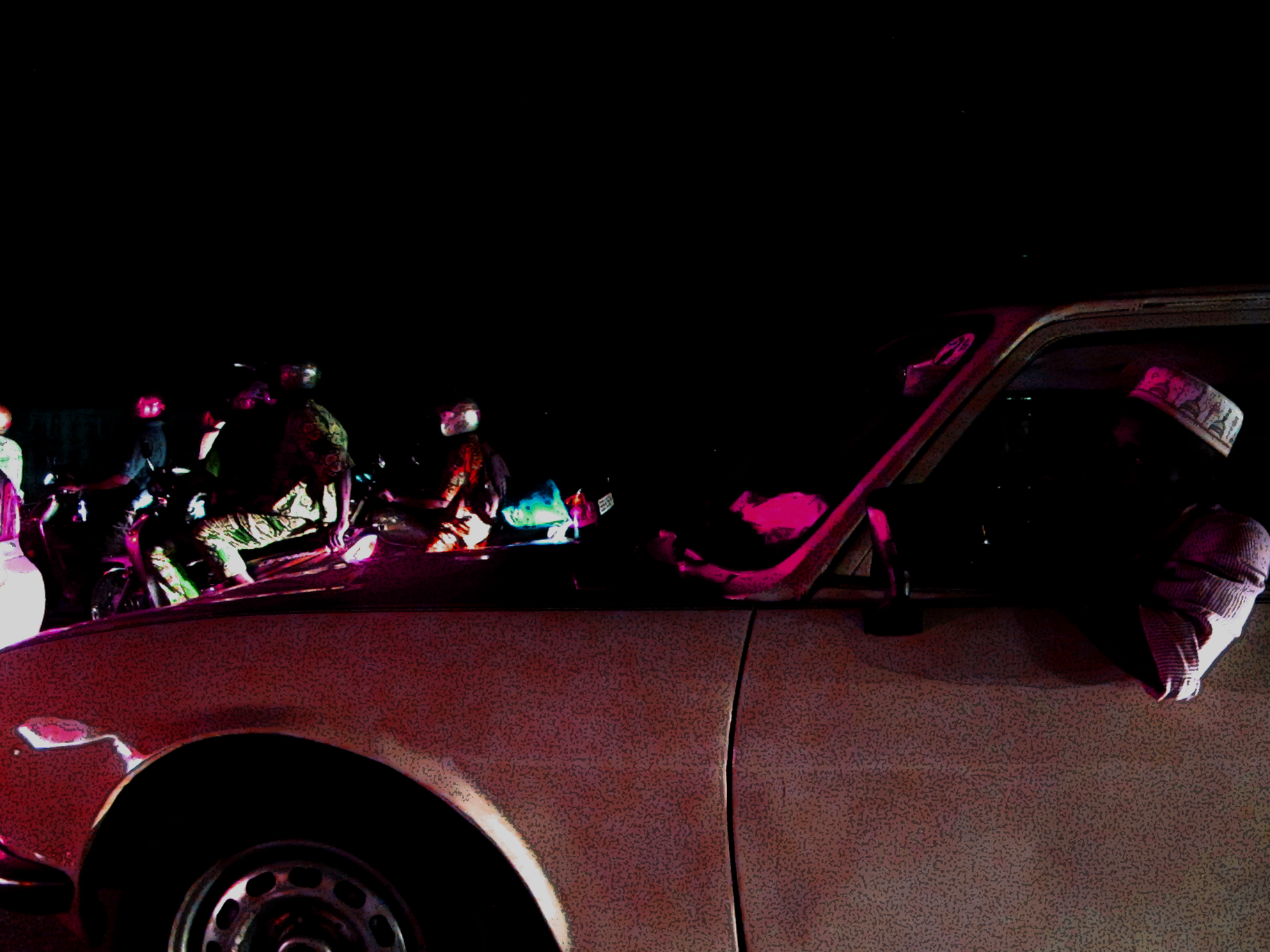 The following theories have therefore sought to distinguish between development and growth. The latter is based on the calculation of economic indicators, such as the GNP (Gross National Product) or the GNP/capita. Development encompasses notions such as the quality of the conditions of life. Thus, a country may know a growth without development, which is the case, for example, for oil producing countries.

Today’s definition of development has taken the measure of these differences. In the Dictionary of societies’ space and geography (under the direction of J. Lévy and Mr. Lussault), “Development” is given the following definition: “Increasing wealth associated with the improvement of the living conditions of a population on a territory”. In addition, the notions of freedom and choice are more and more associated with that of development. In 2001, Amartya Sen wrote that “freedom appears as the ultimate end of development, but also as its main means. Development overcomes all forms of non-freedom, which restrict the choice of people and reduce their potential to act”. Sylvie Brunel sees the idea of “Men increasing their control over their own destiny and nature”.

This change of paradigm passes through the development of new indicators like the Human Development Index (HDI) proposed to the United Nations in 1990 by Amartya Sen. Zoom on these indexes (see Figure 1 ):

A teeming terminology, not devoid of ideology

We saw that the term “development” (and “under-development”) is plastic and went from a purely economic definition to a more human concept. Ambiguous words cause an awkwardness that can also be felt in the numerous categorizations created with the definitions.

We heard of development and therefore of “developed countries” and “under-developed countries” (term which appeared in the 1950’s) or “developing countries”. At the same time, we spoke of “maldevelopment”, a problem generated by the deepening of inequalities, which may follow the application of exogenous models (particularly Western ones).

In a Cold War context, Alfred Sauvy popularized the expression “Third world” in 1952. It referred to the States seeking a third way between the western block and the eastern block, between socialism and capitalism. With the idea of development comes that of solidarity between the people, of the national liberation movements, and more widely of internationalism. Since the fall of communism at the end of the 1980’s, the expression has lost its meaning, even if it remains taught and attached to the idea of “developing” countries.

The binomial “North-South” appeared in the 1980’s. “The collapse of one of the two blocks that shared the world shows more than ever the disparities between what is no longer known otherwise than by reference to the cardinal points […], in the absence of new euphemism to replace those who have done their time, of the under-developed countries to the developing countries and the least developed countries” (R. Brunet and al., 1993, Les Mots de la Géographie, Critical dictionary, IPTF Reclus, 520 p.). This expression has had some success with the institutions and geographers or economists, but also with the general public and publishers of school textbooks, in large part thanks to its apparent neutrality. We do not mention the forwardness or backwardness of a country, but its “localization”. However, the limits of this expression have quickly emerged. All the countries in the so-called “South” are not in the Southern hemisphere and certain spaces located to the South are not “southern” (one only has to see the case of Australia on figure 2). The map also shows that the “North/South” limit does not match a geographical location, as many countries in the so-called “South” are found in the Northern Hemisphere (particularly sub-Saharan Africa or Asian countries). 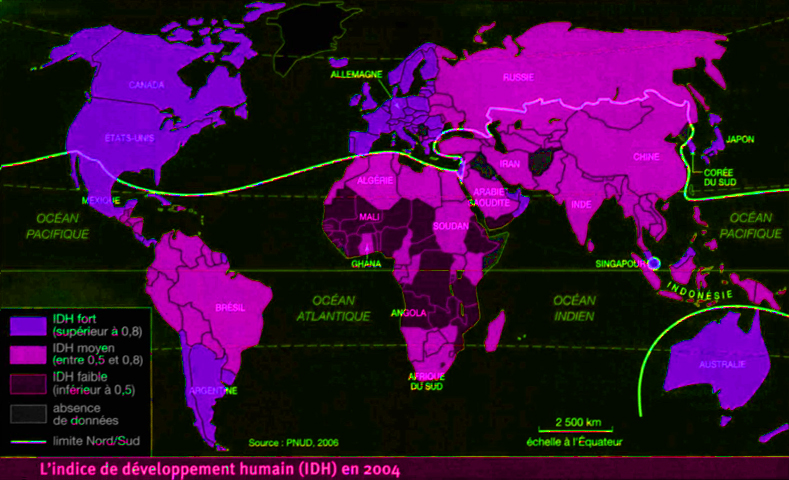 Figure 2- Human Development in the countries in the so-called “North” and “South”. Source: History-geography textbook, Hatier 3e, edited by M.Y.

The use of the plural nuances the binomial North/South. We are now talking about “the Norths” and “Souths” while playing on scales. Depending on the levels of development of some neighbourhoods, for example, we can find the North in the South or the South in the North.

« All I really remember is the pain, the unspeakable pain […]. Yes, it does indeed mean something ― something unspeakable ― to be born, in a white country, an Anglo-Teutonic, antisexual country, black. You very soon, without knowing it, give up all hope of communion. Black people, mainly, look down or look up but do not look at each other, not at you, and white people, mainly, look away. And the universe is simply a sounding drum ; there is no way whatever, so it seemed then and has sometimes seemed since, to get through a life, to love your wife and children, or your friends, or your mother and father, or to be loved. »

On love and violence
Article