Neals Niat. Actually I sometimes meet people asking me what’s my name and always being surprised to learn thats Neals is my real name. It’s funny.

Yes I am a human being with a body, emotions and a conscience. Both complex and simple. 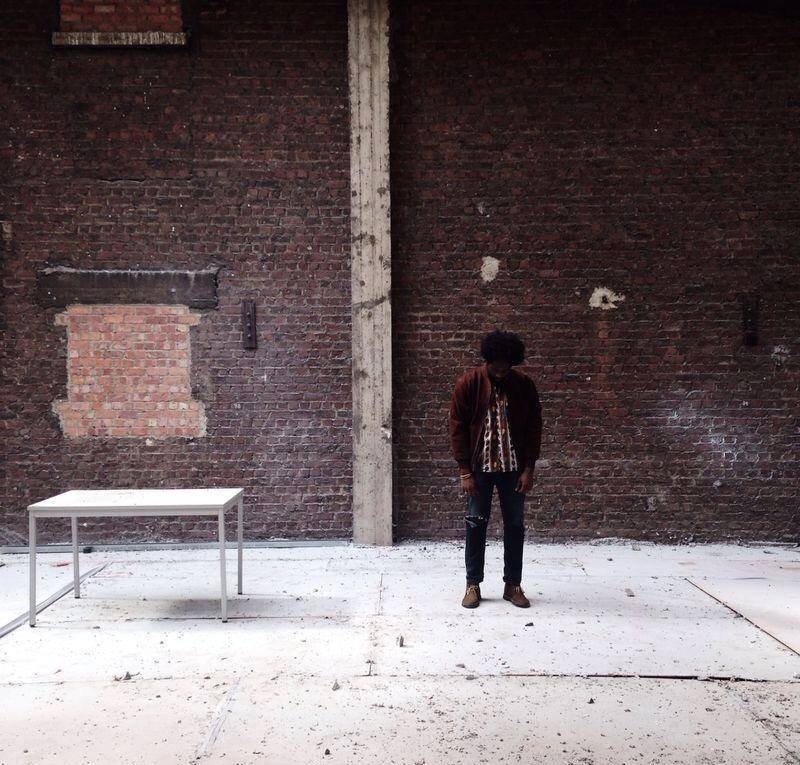 Do you believe in intuition ?

I am one of those who believe the first intuition to be the right one.

Are you an optimist ?

It is quite important to be so in any circumstances, because “life is not a cookie”.

How would you define the future ?

My vision of the future has been pretty much influenced by my reading of science fiction stories such as Orwell’s 1984, or the Brave New World by Huxley. In these stories, they are already talking about the future, technological progress, social control, the power of machines over humans etc. These readings inspired me a lot graphically in my high school years. Today when I read some extracts of these books I realize that their authors had a definition of the future quite close to everyday reality.

Are magic and  technology opposed ? If yes, how / why ?

They both worl along, without technology, magic would no longer operate. 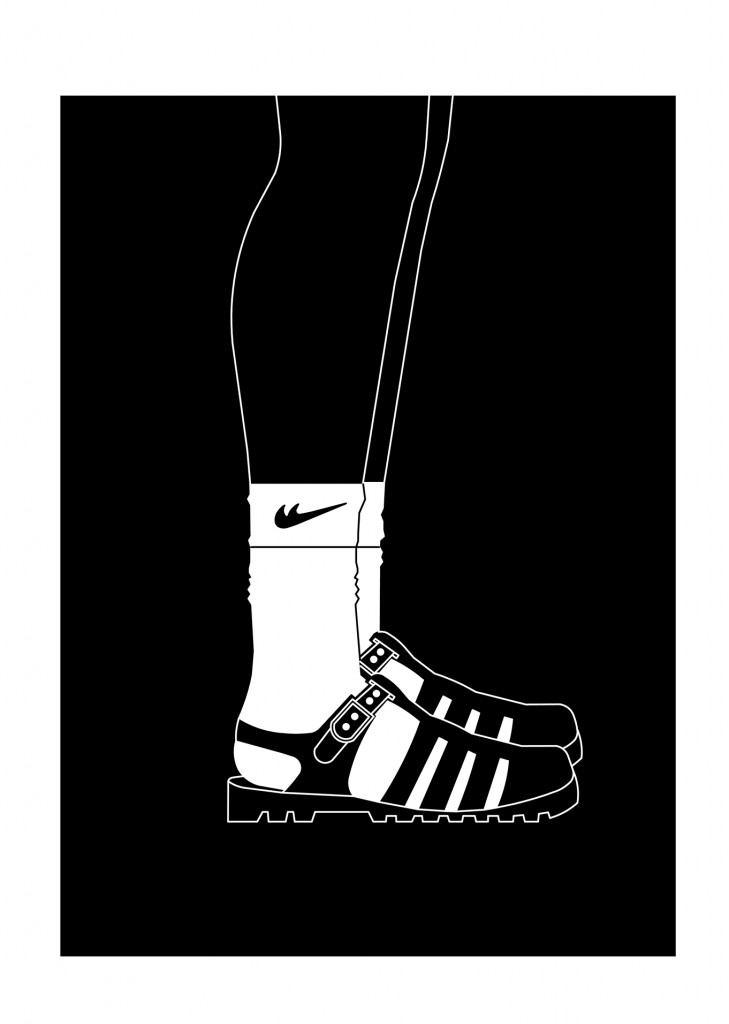 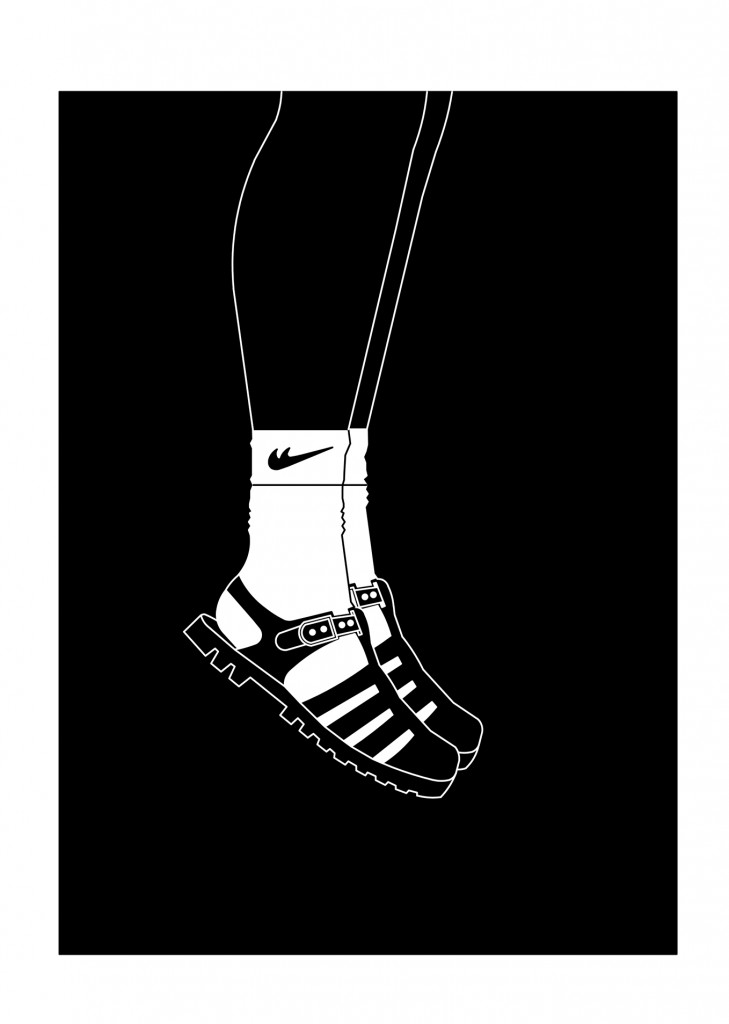 What difference between dreams, desires, projections ?

I see these three “elements” as a logical sequence : We dream of something we desire and put all means possible to project ourselves to reach this thing.

What does the word « fantasy » mean ?

Do you feel like a stranger ? If yes, to what ?

No. I do not feel like a stranger, I’m well grounded in reality. This doesn’t prevent me from taking time to daydream and create though. 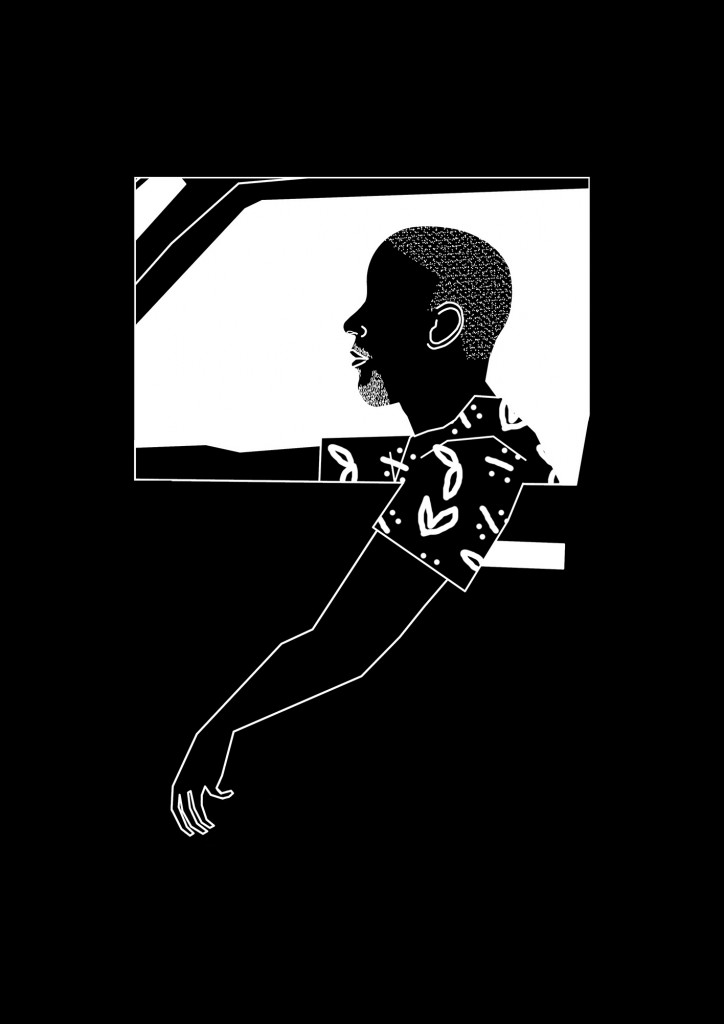 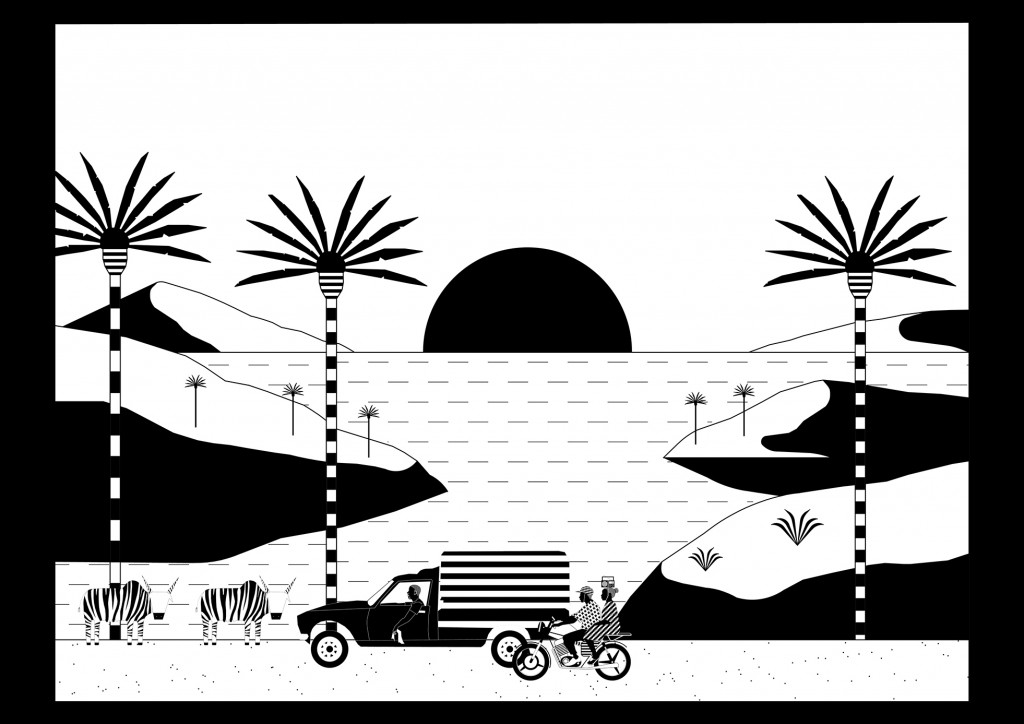 What does « blackness » mean ?

Maybe the feeling of belonging to a black “consciousness” ? 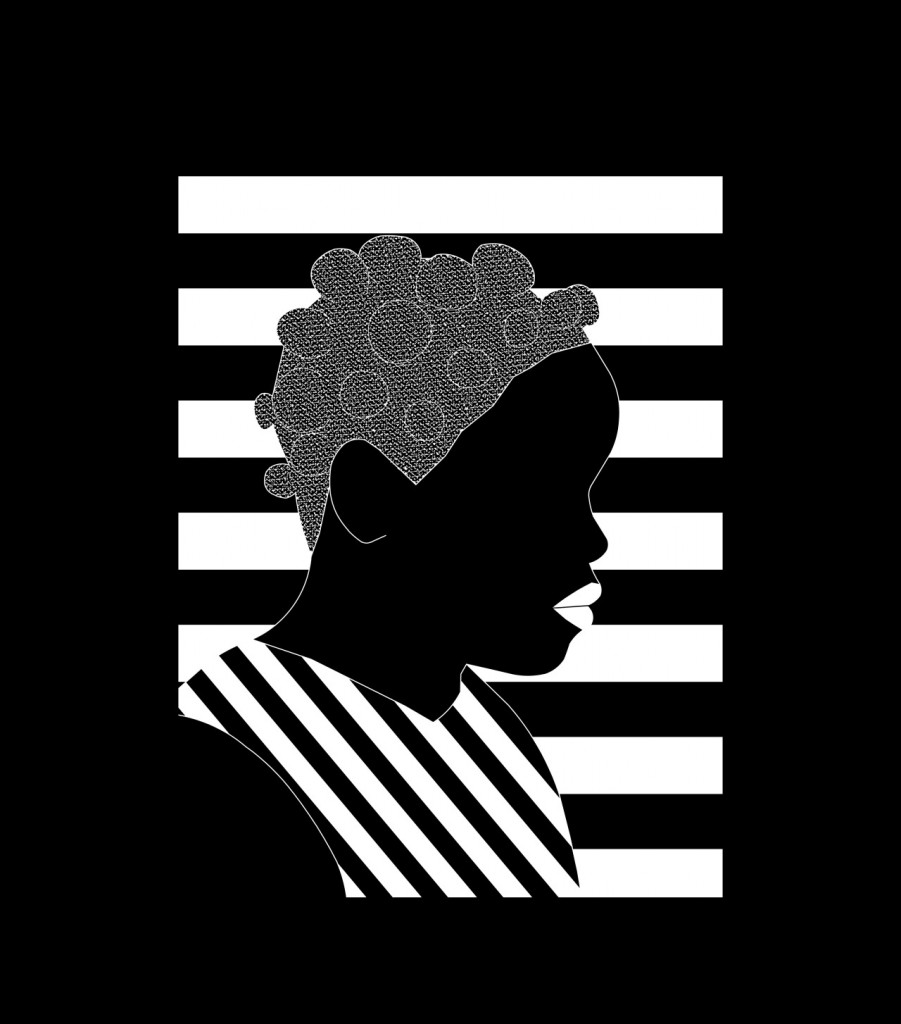 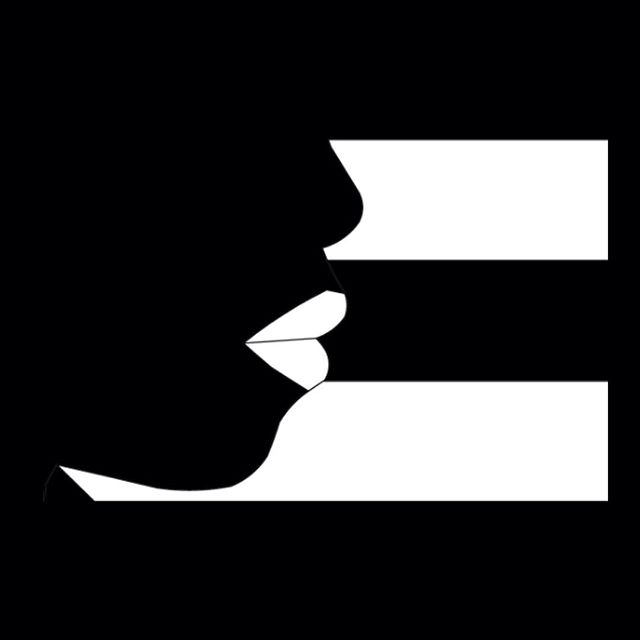 Does it have anything to learn to the world ? If yes, what ?

The essence of life.

What is its future ?

Africa is full of creativity. She can find in her the resources to meet her needs of emancipation. I’m confident about its resilience. 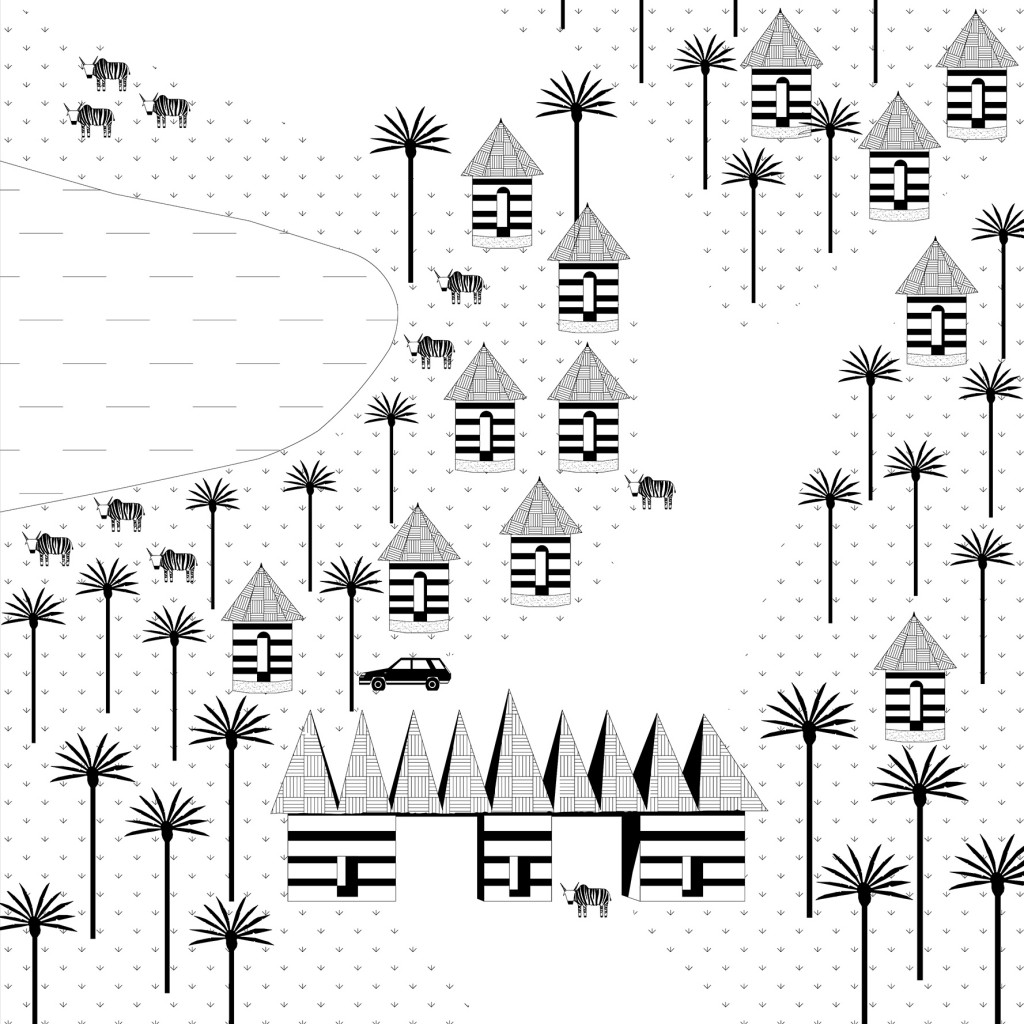 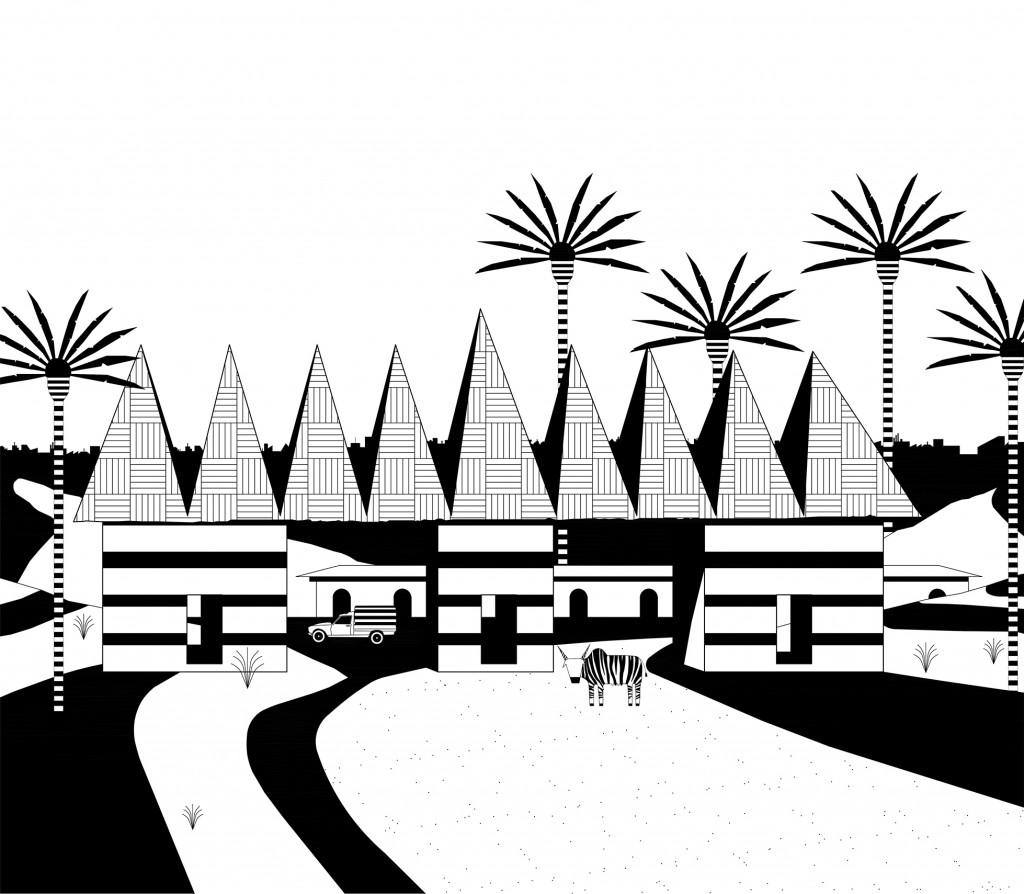 Are you an afrofuturist ?

I don’t know, what would you say ?

What is the latest thing you have learned ?

I discovered the concepts of Blackness  and Afro-ness while savoring my peanut-sauce rice.

I was in Bangangté (my village, located in the west of Cameroon) playing the ludo with my grandchildren and sipping my soursop juice. 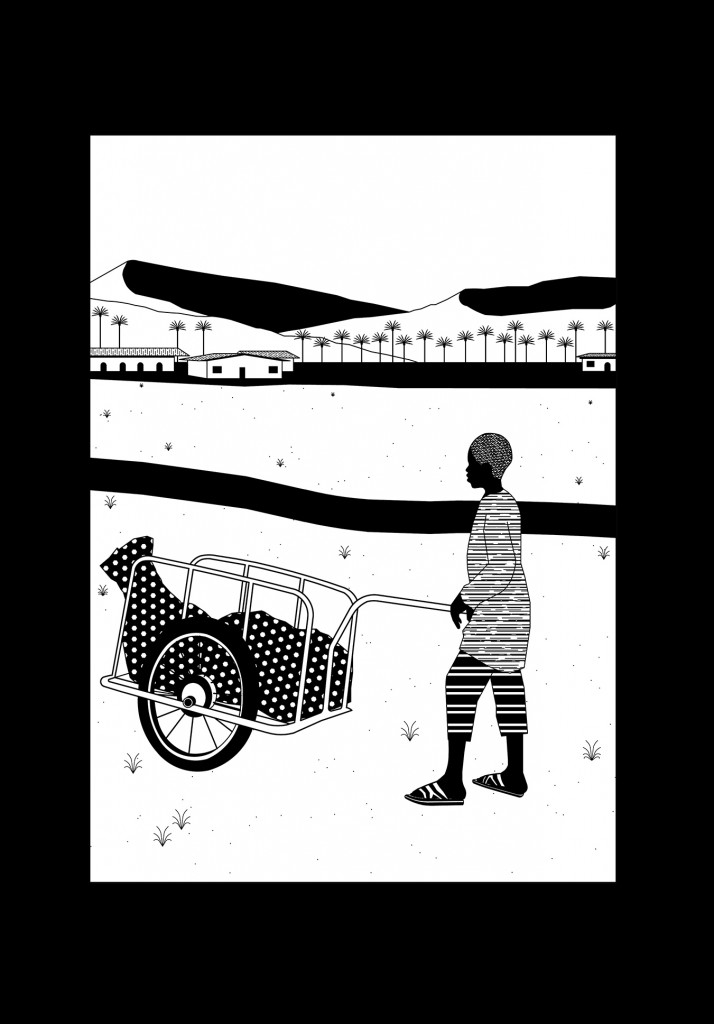 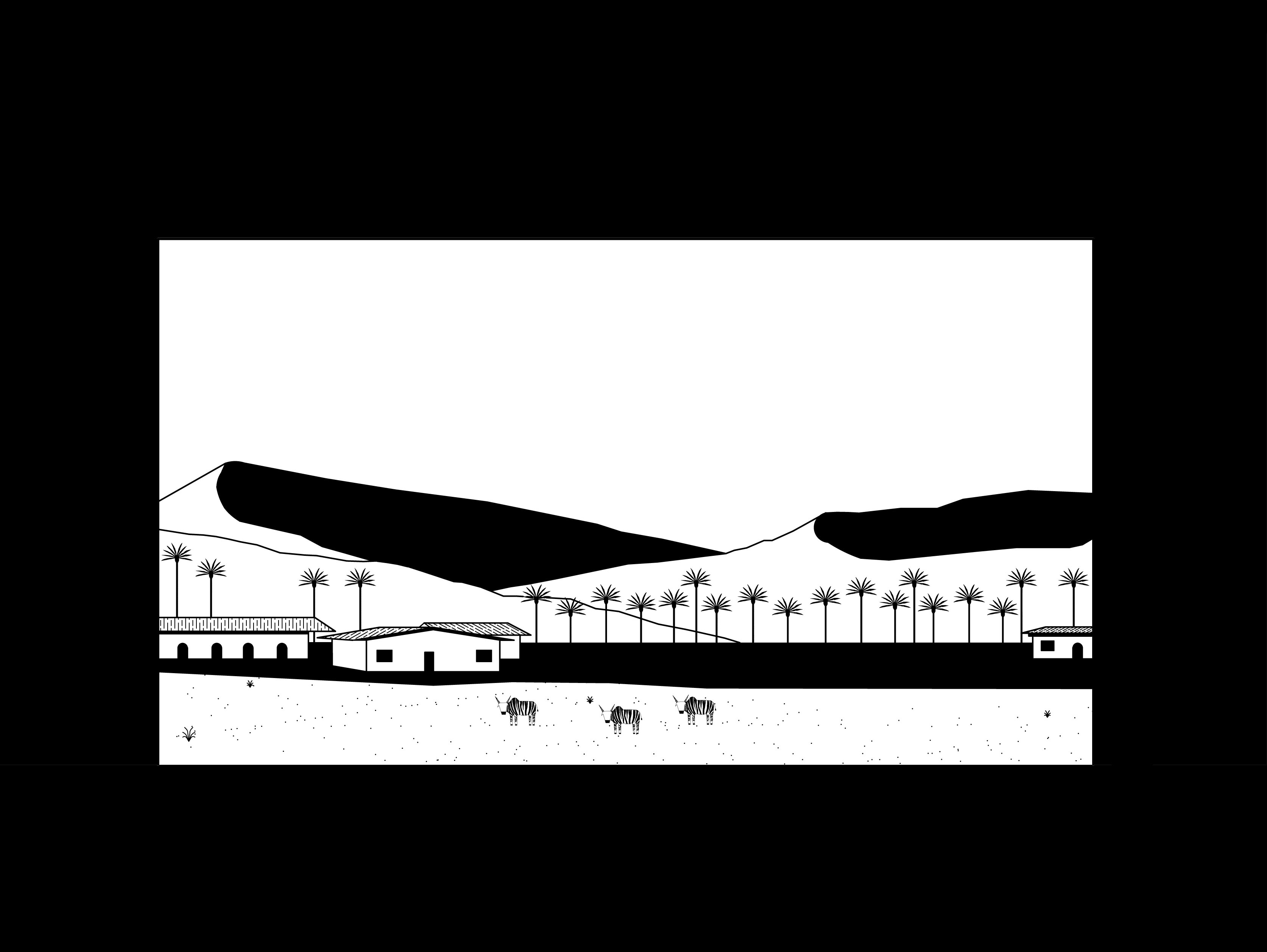 Describe us how the world ends.

The disappearance of our languages, cultures and customs.

What if you had to do it again ? 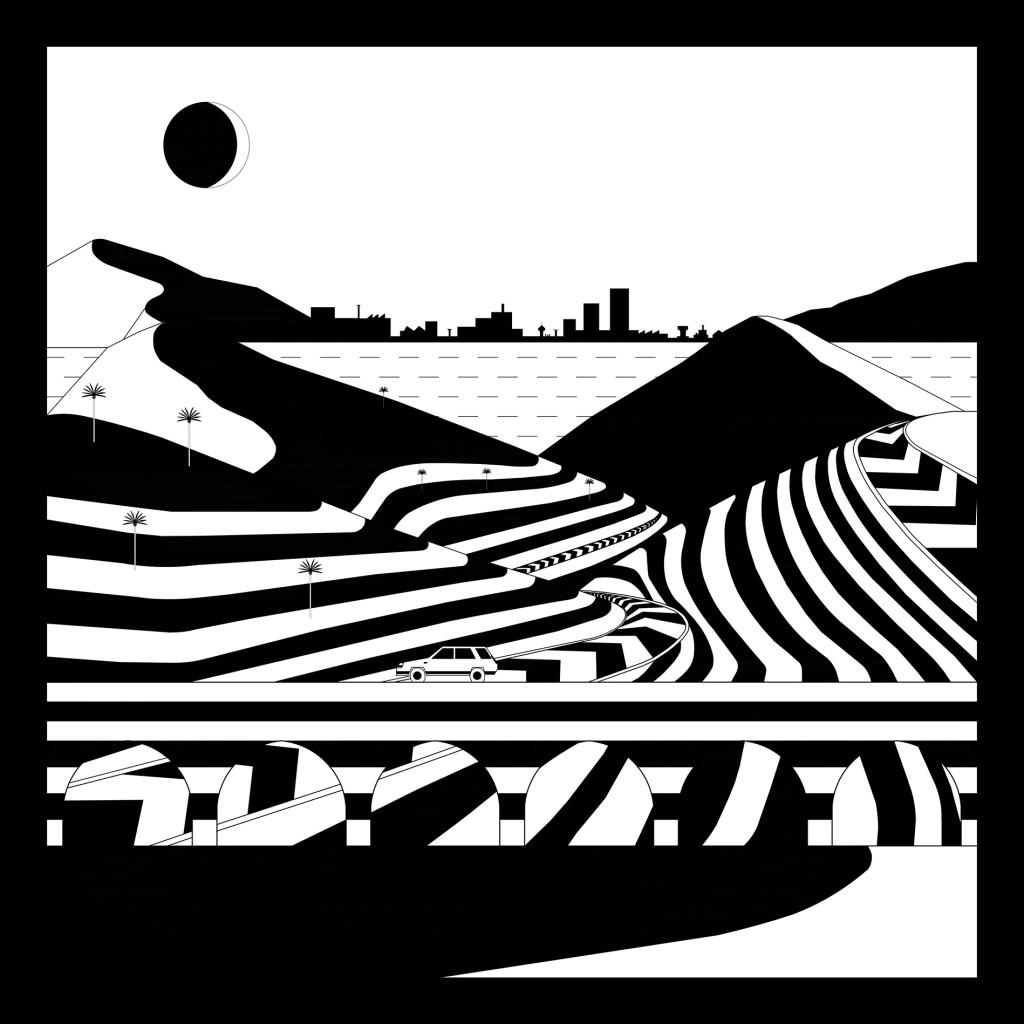 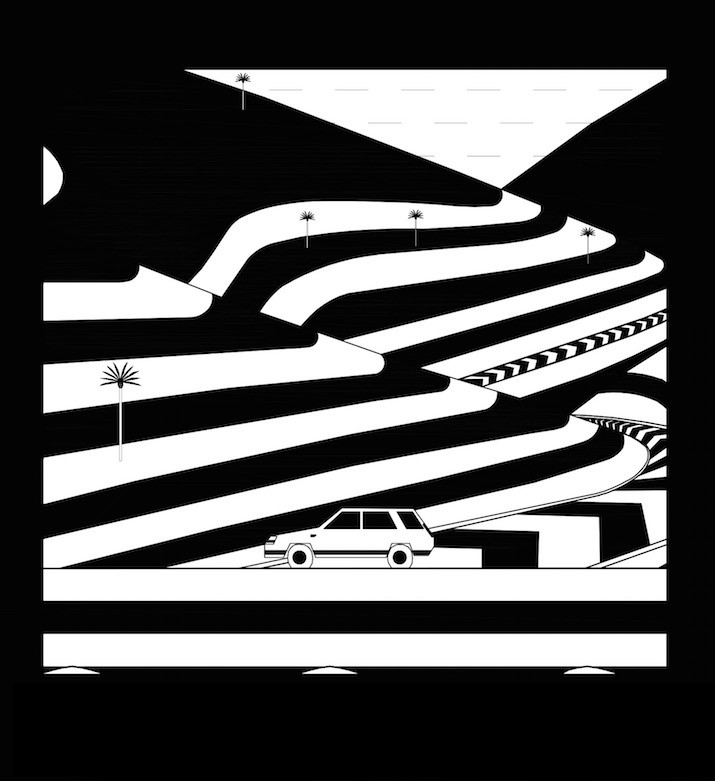 Thank you very much for this interview, it allowed me to become familiar with terms like afroness, blackness and afrofuturism which I didn’t really know. I feel like I have learned something. Thanks!.

There’s an ambiguity about afrofuturism no one seems to mention :  what does the “afro” part of it refers to ? Everyone agrees on the fact that Afrofuturism rests upon a science-fictional representation of the world, from an afro point of view. But what is an afro-view ?