Being born out of a cloud, out of ever falling rain. Fine drops, powerful drops. Infinite drops. Drops that do not cease to flood us with postponed dreams.

The possibility is obvious, eternity is a rhythmic dance. Provided you dare dance it. A step here and a step there, your arms out toward the sky, your eyes gazing beyond the horizon. What can you see except yourself, what can you see except the seed that sprouts. It is the flower growing, the petals flying. Toward the others, those who had forgotten, those who did not want to remember the future. Toward those who are too troubled to smile at a renewal, to celebrate the new-born with its merry tears. 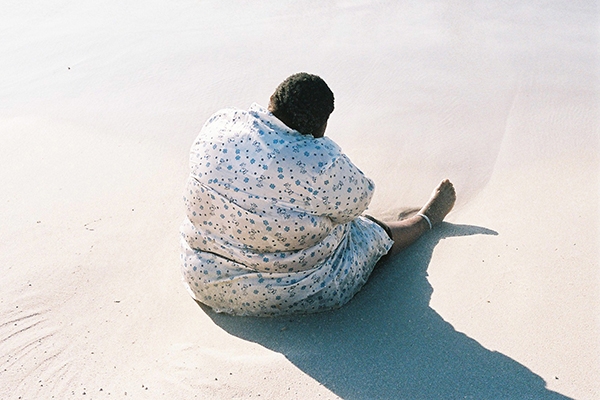 You had to seem impassive, laugh to the indignities and run faster than the insults. When the Sun is an accomplice, who do you turn to? You turn to the sad, saving rain. Liquid of life and death, energy to tame. To channel. To step over.

They were far away, their heads full of lost pasts. Their empty hearts lying on the ruins inherited from their parents. Their hands responsible for crossed out, stamped and spoiled identities.

They had arrived, without really knowing where. They were there, present and absent as a hymn to the solitary shadows left behind. Aside from them, along the artery of pious wishes. The old gods did not hear them anymore, they did not expected them anymore. The totem poles were devastated.

Their cries were strong but circumscribed, their gasps were long but undecided. Their bodies were suffering from armed words which were waiting for them at the detour of a street, a school, a museum. These words stabbed them right through. Their tears contrasted with what they aspired to: a roof and a voice, a finger indicating the path to follow.

So they went away again. 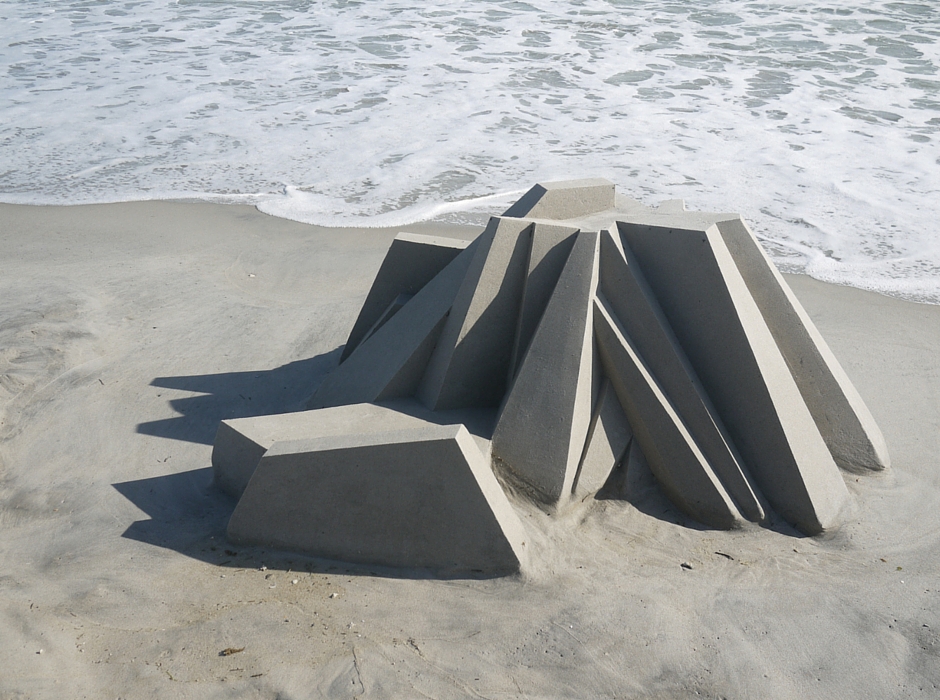 They left on Sunny day, it rained heavily. They cried loudly, they danced silently. Here and there speeches were heard, the ear gleaned lost phrases. They said nothing, because everything had already been heard.

No one could have been mistaken there, the trip would be long, because they were going nowhere. They were only going further into the dark, looking for the purest light, which feeds of all colors, looking for the most vibrant life, which feeds of all the pain. With only ambition for wings, with sole destination the infinity of their domestic galaxies.

Nonsense, they said to those who asked if they were closing a door: they were on the contrary opening new ones. More beautiful doors, those that lead to a palace without walls. A palace with a roof so close to the stars, the stars that have been waiting for them far too long. 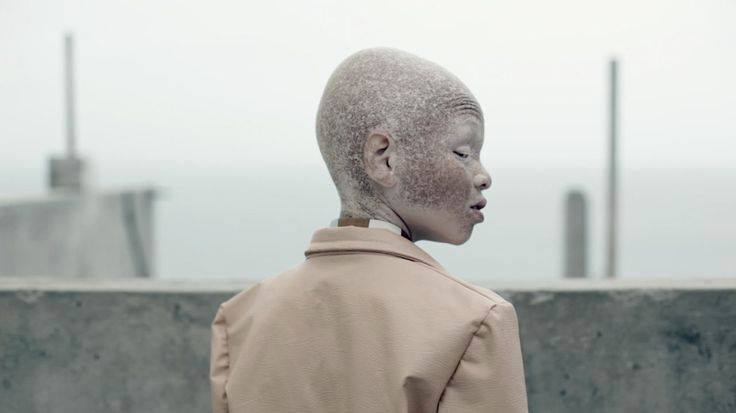 They left to be finally born, tomorrow.

Filipe Branquinho, snapshot from the film “Journey to the Center of Capricorn” >>

Mbewane
Mbewane was born in Ghent (Belgium) in 1980. After stops in the US, Central African Republic, Belgium and Italy, he has been living in Paris since late 2012. He shares his poetry and micro-fiction in french and english on his blog : mbewane.wordpress.com
All the team

The Black lives Matters movement, term used for the first time in 2013, is an activist movement developped, on the other side of the Atlantic ocean, as a reslut of polician’s violence and blunders among the afro-american community. “Black lives matter” is the motto of the mobilisation, wich is presented not only in the United States or in Canada but also in Africa, especially in Ghana.