Gaëlle Choisne: We are all Negroes
Author
Caroline Honorien

I create installations at the nexus of sculpture and photography. An hybridization between image, photography and video. Creolisation of a chaos-world.

Gaëlle Choisne, born from a Britton father and a Haitian mother, I am the opposites, a contradiction. 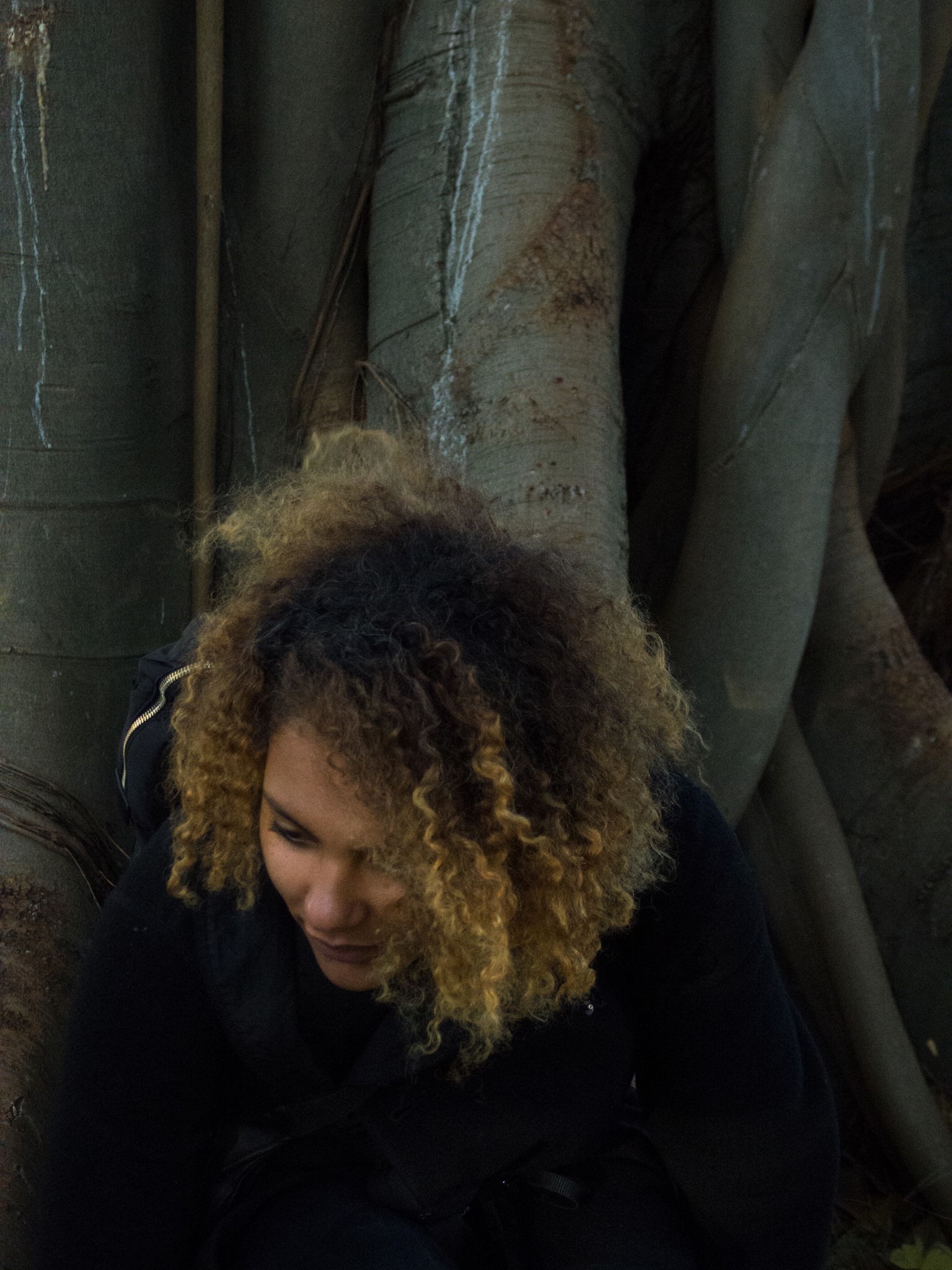 Do you believe in intuition ?

I only work with it. It is a form of resistance to an all-too rational world. 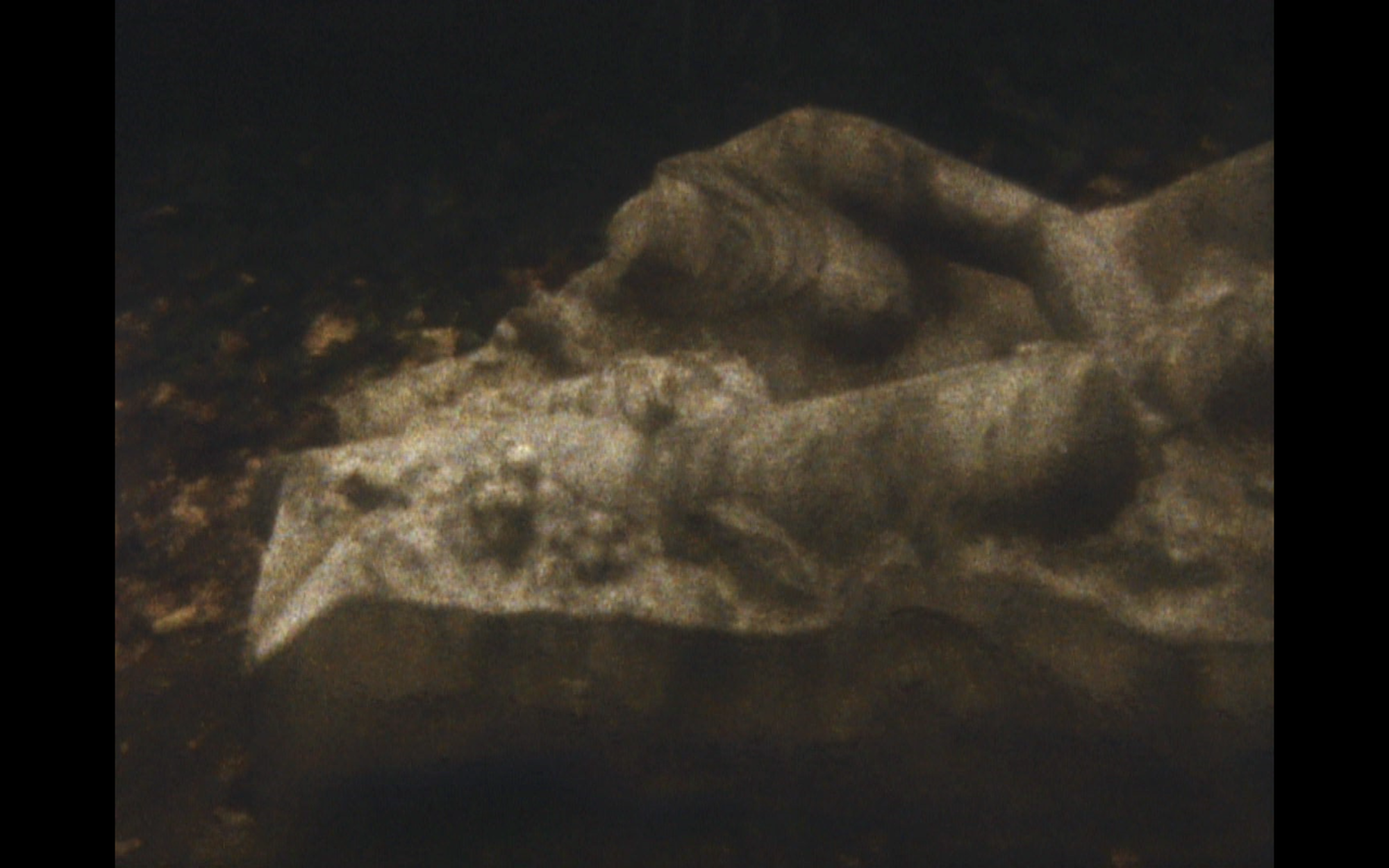 Optimism only belongs to those who were once pessimistic.

How would you describe the future ?

Look behind our back and be able to envision what lies before us. 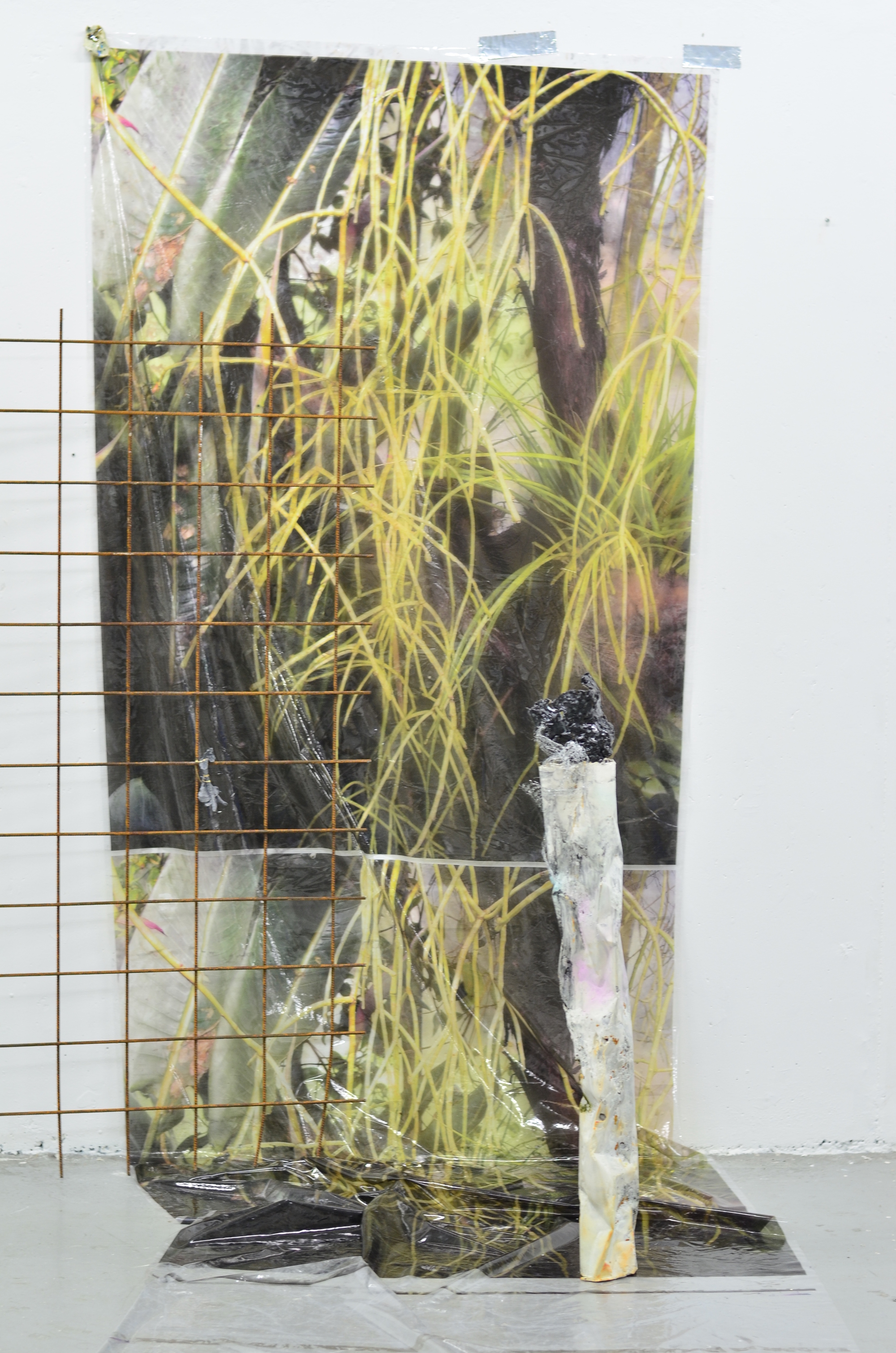 Do magic and technology oppose ?

Technology is very useful to magic

What are the difference(s) between dreams, desires and projections ?

There are no differences, the common denominator is love. That is what happen when you make art, a rush love and intuition. 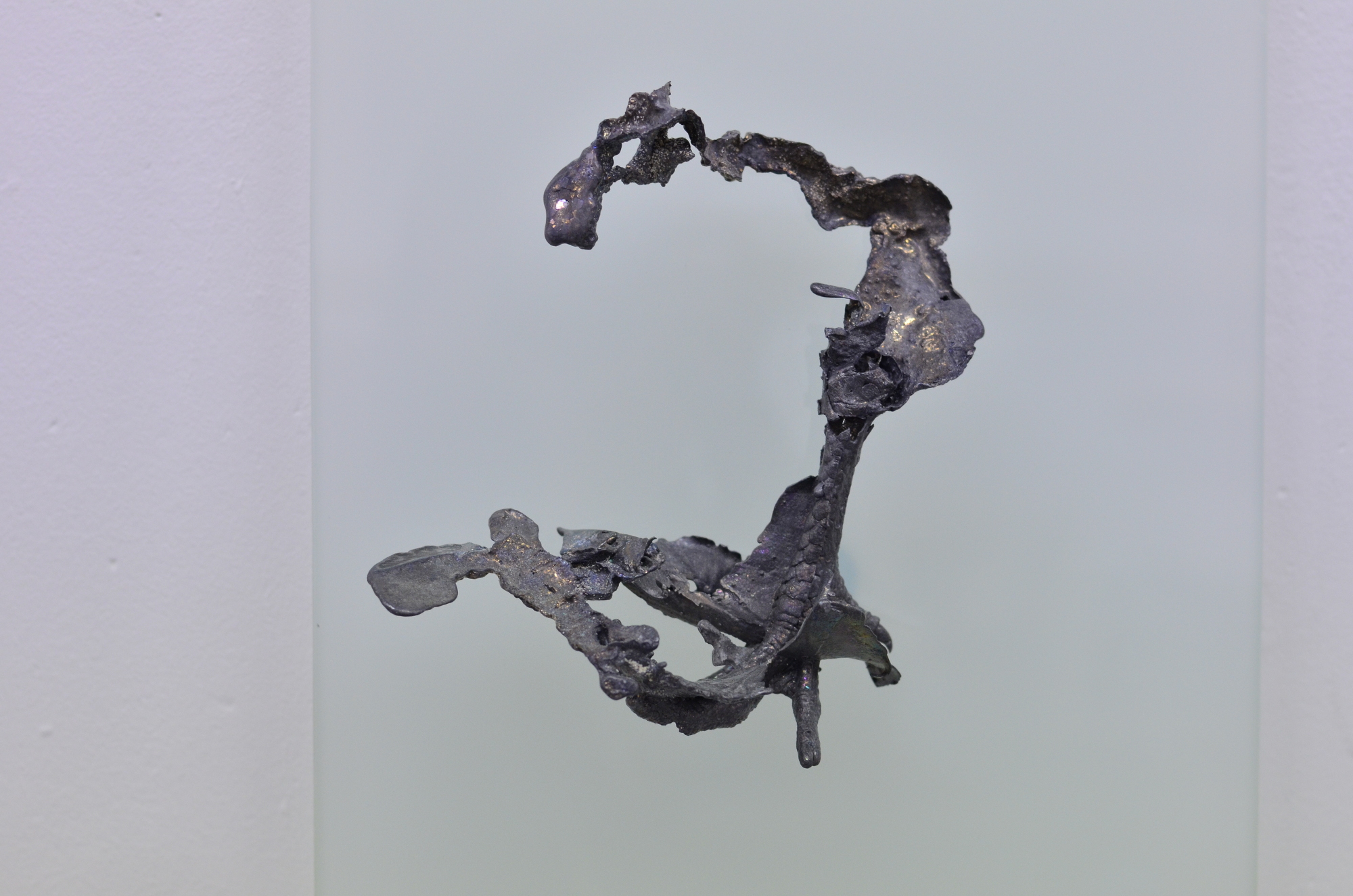 Fantasy acts as a surrogate for action, memory and anxiety. It is a process that fills an unfamiliar and unidentified space.

Do you feel like a stranger ? If yes, to what ?

To the universe ? I am one of its components just like any of us, if we want to be.

« We are all Negroes ». Globalisation has absorbed us, turned us into slaves to standardization. Globality awaits us.

A western fantasy for some, the origin of the world for others, Africa has become a concept. A state of being and of mind.

Has Africa anything to learn from / teach to the world ? 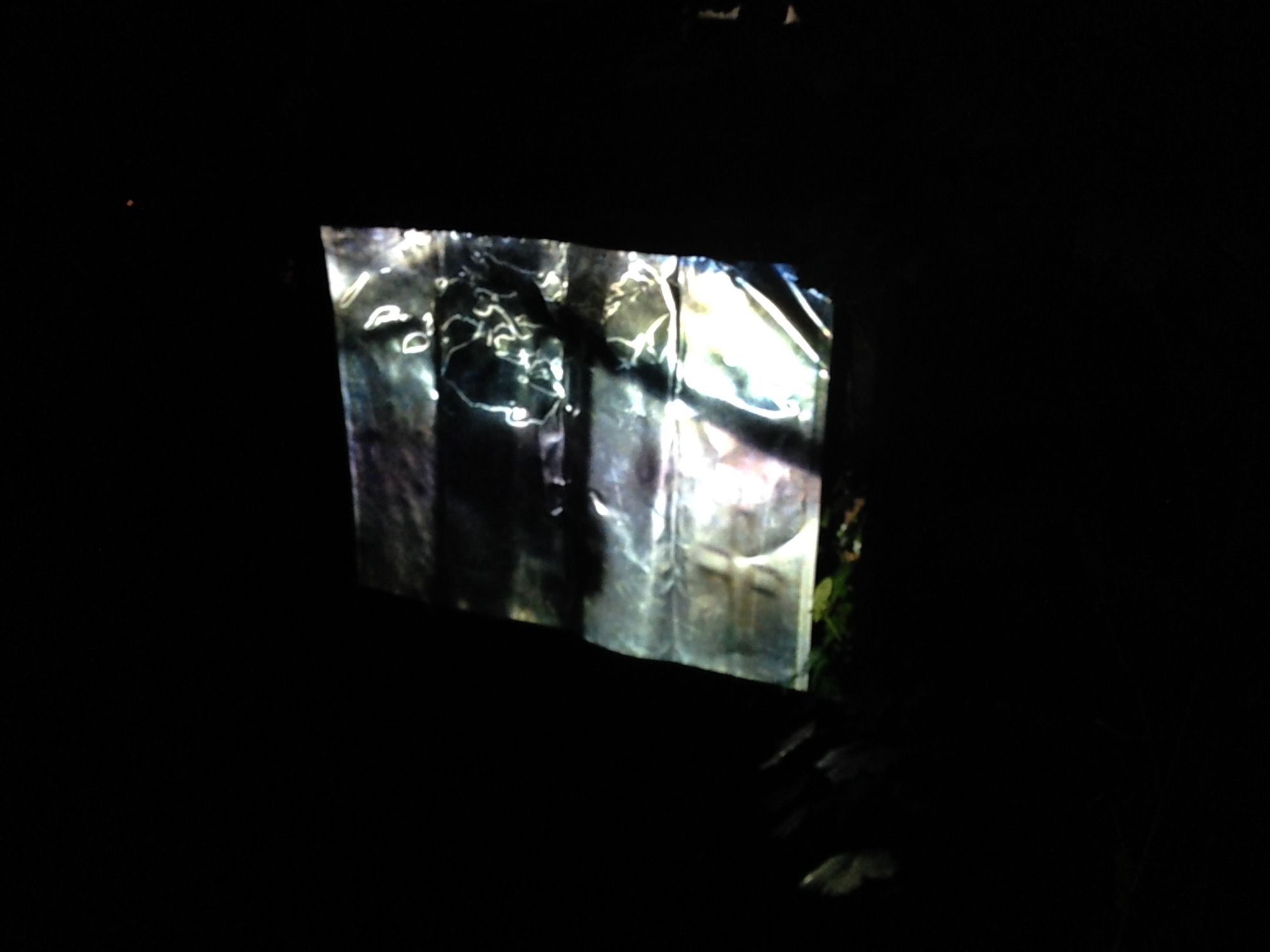 What is its future ?

Mysticism, imagination, technology, Liberation, Black cultures but I would love to turn that into mixed cultures.

Do you consider yourself an afrofuturist ?

What was the last thing you learned ? 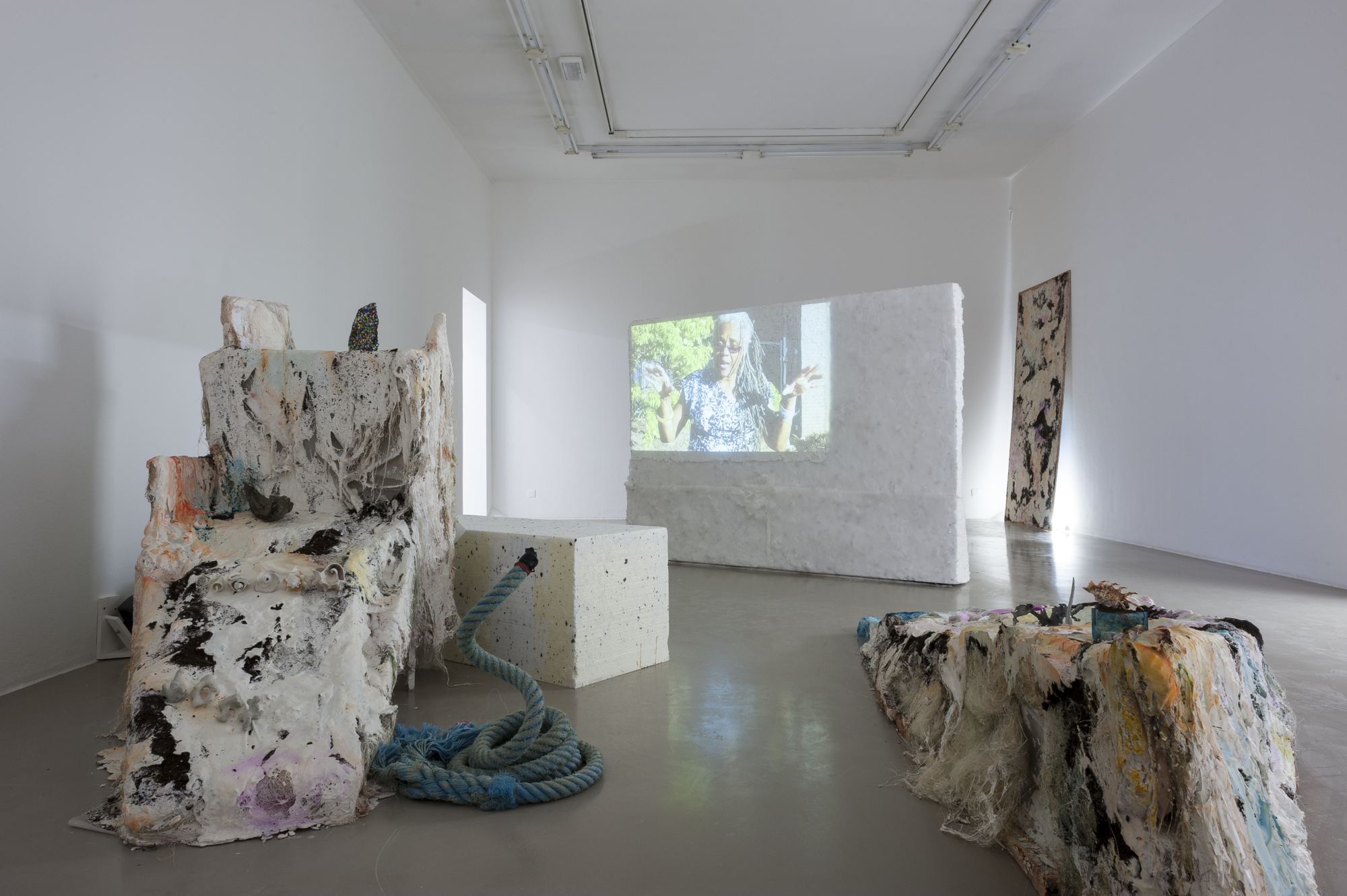 I was discussing with Pier Paolo Pasolini about his film Notes Towards an African Orestes.

Describe the end of the world.

Oceans will merge with volcanos’ lava.

What if you had to start over ?

From scratch ? That would be too much work… No, no, I’d rather keep going on.

« Africa I have kept your memory Africa

You are inside me

Like the tutelary fetish at the center of the village

Turn me into the rock of your slingshot

Turn my mouth into the lips of your cut

Turn my knee into the broken columns that debased you

I solely want to be part of your race

peasants workers of all countries

what keep us apart

A wash of clouds drying on the horizon

Here the thatch of a sullied marigot

There the Steppe cut by the iced blades

of the mountain pastures

daydream from a meadow rocked by poplars

the river’s necklace at the gorge of a hill

the pulsation of the factories pounding summers’ fever

other beaches other jungles

the assembly of mountains

filled by the sparrowhawks’ high mind

Is it the atmosphere the stretch the space,

That creates the clan the tribe the nation

The skin the race and the gods

Except from Jacques Roumain’s Prelude to Ebony Wood, 1945.

Find out more about Gaëlle Choisne :

As part of the festival Africa in every sense, that took place in Paris from last 22 May to 7 June, the Black(s) To The future’s team met Amadou Tounkara, an artist from Senegal issued from the Fine Arts, having exhibited in Paris, Montreal or Tokyo. Invited by the festival to participate in workshops and live performances during concerts, he also took part in the realization of a fresco on a wall exposed near the Petit Bain in Paris, in collaboration with Ndoye Douts, a Senegal visual artist.

“The Senegalese cultural scene is currently in full swing!”
Interview